Its been a while since my last Post, with work, family commitments and wargaming of course, has left little time for the blog, but as I was reminded by a wargames friend the other day I had nearly dropped off his page of bloggers, so thought would update with some of the items I've finished recently... as usual a rather ecclectic lot... 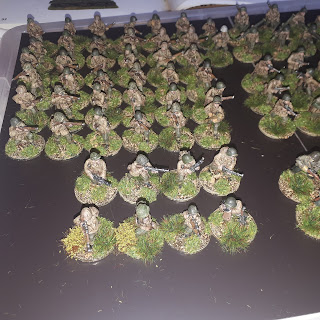 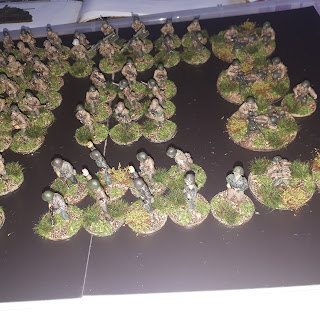 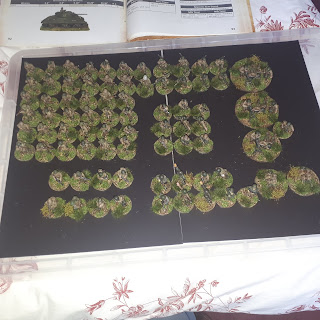 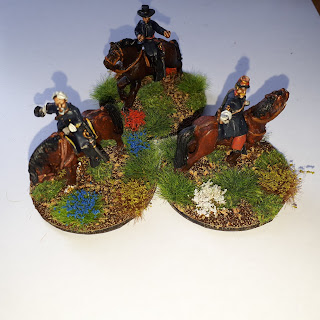 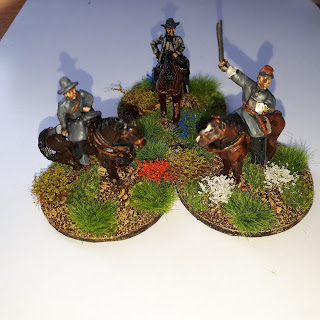 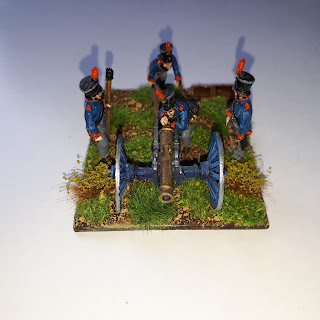 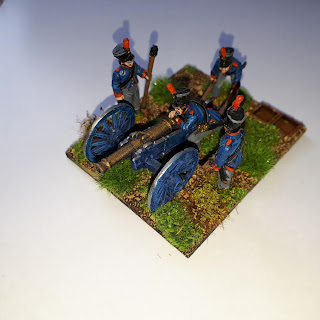 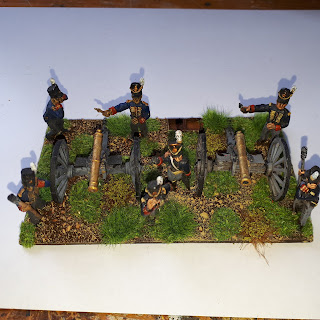 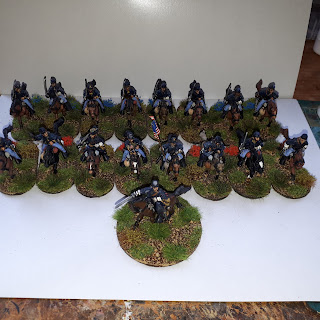 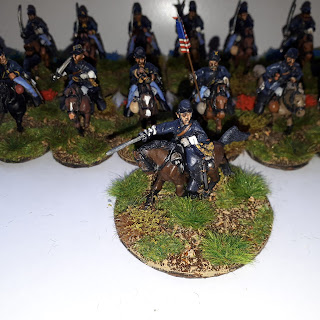 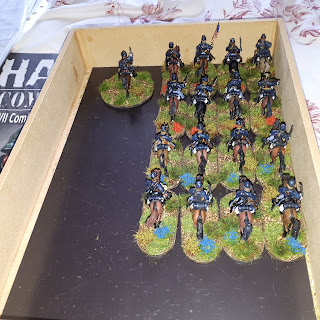 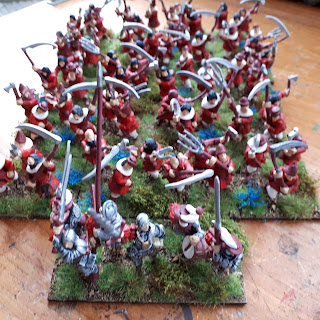 And Finally... 60 28mm Peasants with 6 man Command stand... why? I don't know another bargain on Ebay, rebased, just seemed like a good idea at the time!!

Posted by Stumpy's Wargame Blog at 15:29 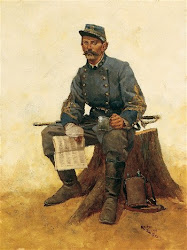